He was one of the invited teachers for the edition of the first festival of Trombones Maestro Jose Antonio Abreu, with Pedro Carrero and Jacques Mauger.

Master classes were given by Yefren in the Venezuelan capital. 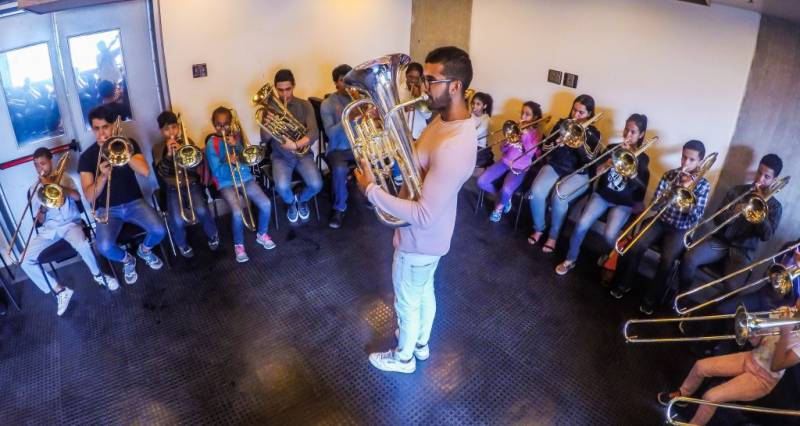 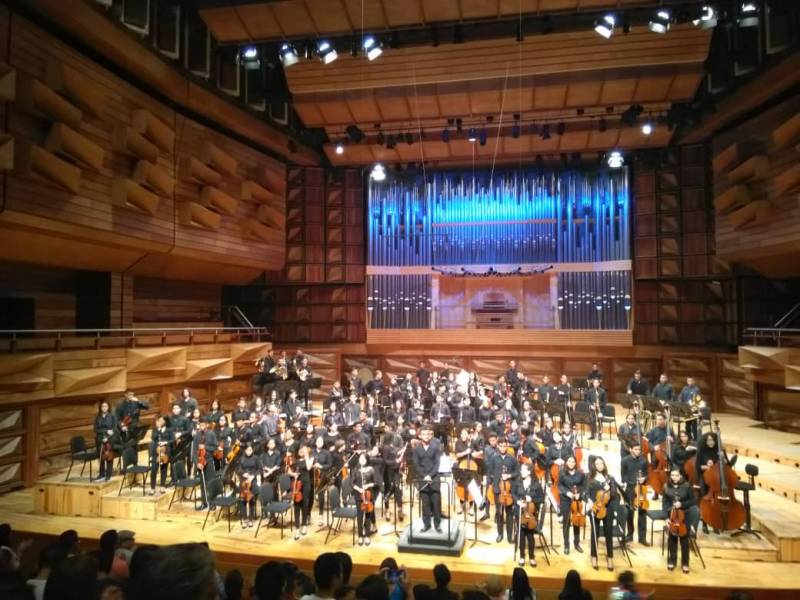 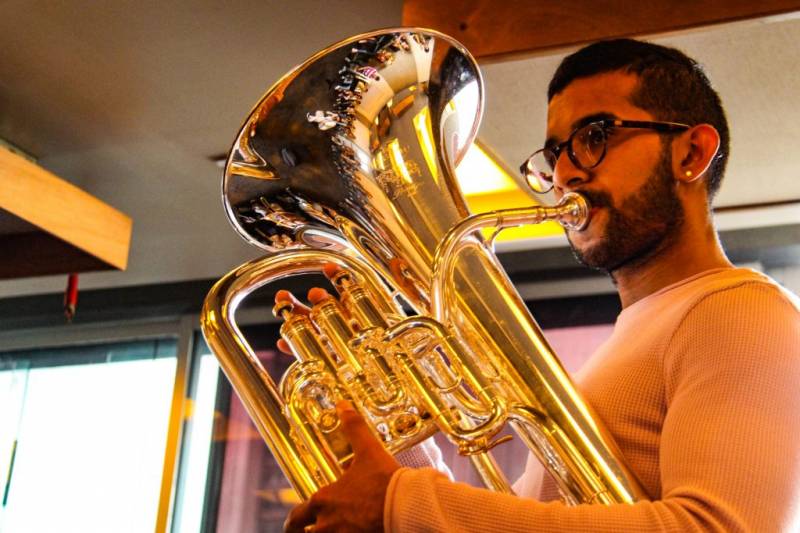 In addition to being invited as a teacher, he was in charge of one of the three biggest concerts of the festival. With the o José Francisco del Castillo Orchestra on Thursday, November 15th, they performed March slave- Tchaikovsky, Ferdinand David’s Trombon concerto, where the soloist was Pedro Carrero, trombonist Soloist of the Simón Bolívar orchestra and director of the  National school of de Trombon of Venezuela and ended with the Fourth Symphony of P. Tchaikovsky. The second concert was on November 16, the opportunity was for the Trombonist and international soloist Jacques Mauger  working the maestro Julien Salenkour, and a third and final concert  with all the participants of the Festival.

This festival counted with the participation of more than 100 trombon and euphonium players of the country.